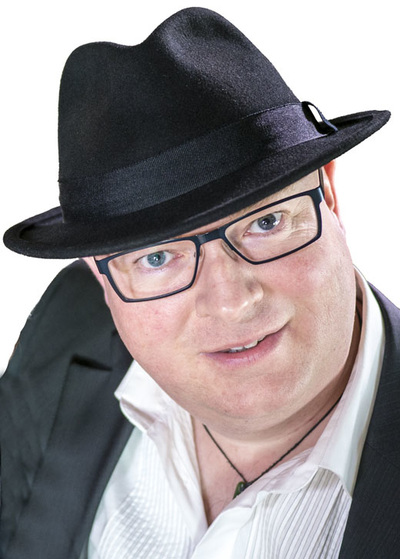 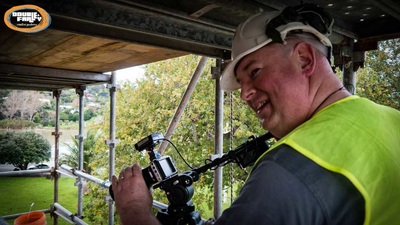 Kevin is a highly skilled director, and an award winning filmmaker. He also has a wide range of technical and graphic design skills. In 2017 he was awarded 'Best New Zealand Emerging Filmmaker' at the prestigious DocEdge festival, including a Highly Commended award for the feature documentary Set In Stone. He has made films and taught filmmaking and editing techniques in New Zealand, the UK, and the Pacific. He also has over 20 years of IT management and support experience.

​Kevin has a Diploma in Computing, attended film school in Melbourne, and was trained in scientific videography for the UK Military. He has attained United Kingdom Quality Assurance accreditation to ISO9001 and NAMAS standards, holds ITIL qualifications for IT Support, and is a trained internal auditor. Kevin is co-­owner and co-­director of Double Farley Creative Partners Ltd.

> About us > Kevin Double